Jeep Tour to Cofete Beach and South of Fuerteventura

Enjoy a Jeep excursion in Fuerteventura that will allow us to get to know the largest virgin beach of the Canaries, Playa de Cofete, situated to the southeast of the island and considered one of the largest and most beautiful beaches in Europe. 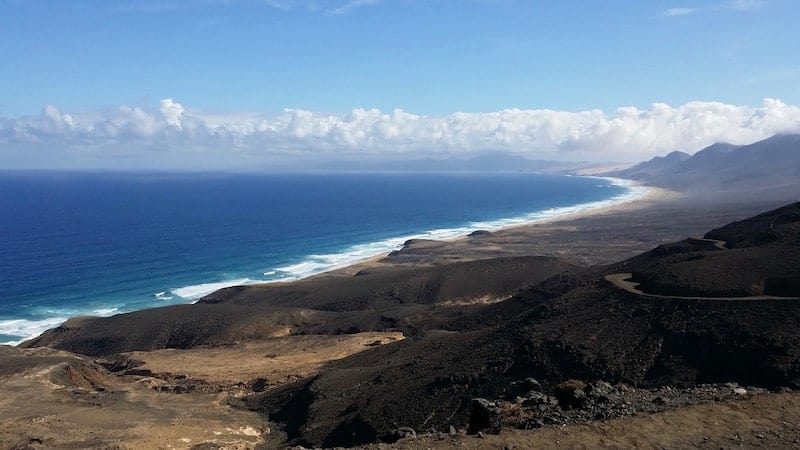 Adventure and fun in nature while discovering the wildest area of Fuerteventura are the most important reasons to do this Jeep safari. Thanks to the expert driving of our guides/drivers and the characteristics of the Jeeps, which are perfect for this type of terrain, we will visit spectacular and remote places. 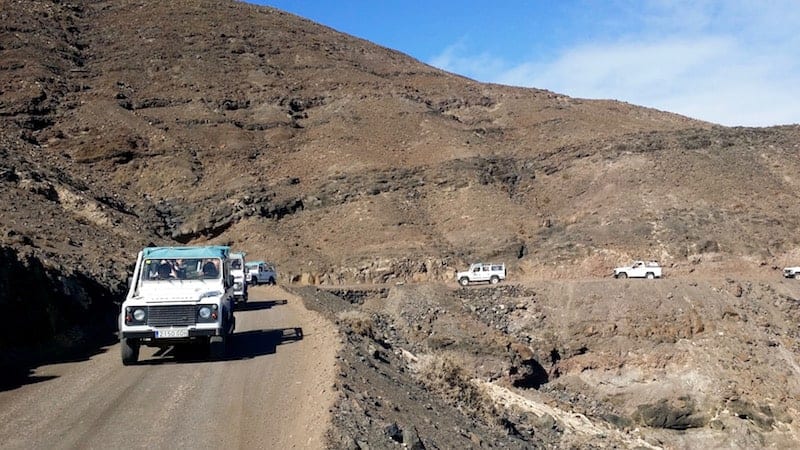 Only 6 passengers can accompany the guide/driver in each Jeep and the distribution of occupants in the Jeeps is determined by language. 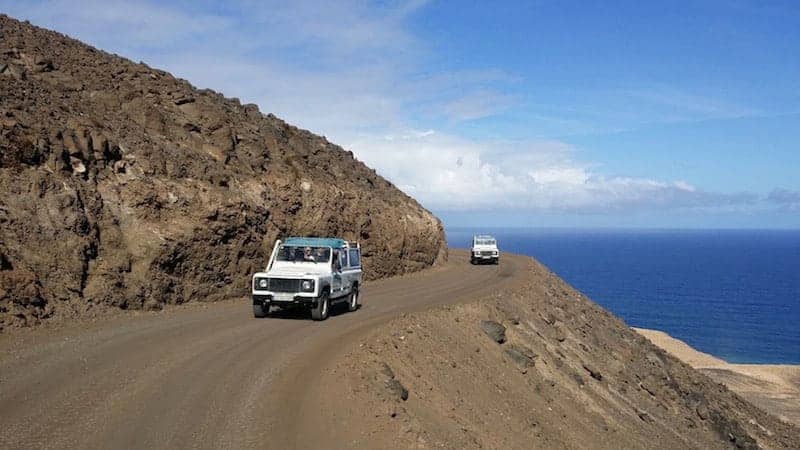 Our first stop is at the Degollada Agua Oveja Lookout, from which we will have a spectacular view of Playa de Cofete, also known as Playa de Barlovento. From this point, we can appreciate the size of the beach, more than 12 km in length. Perhaps this area seems familiar because it has been the sight of some films, the most well-known and recent of which is Exodus: Gods and Kings by Ridley Scott. 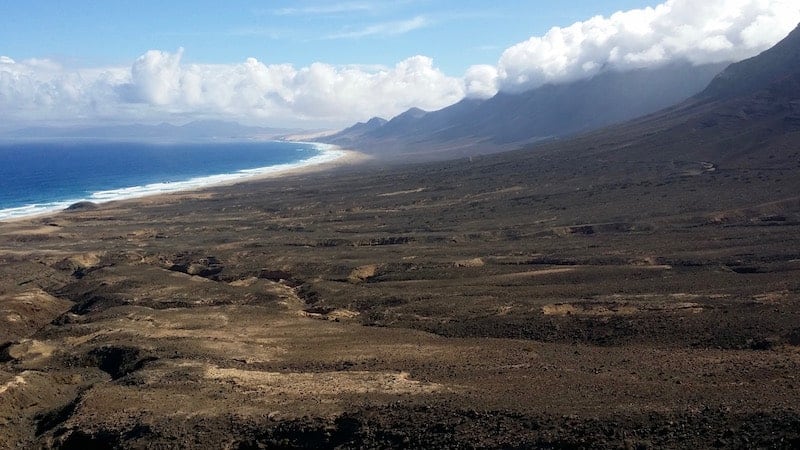 We will also stop in an area where the plant symbol of Fuerteventura is located. It is a small plant similar to a cactus and known as the cardón (Euphorbia canariensis). During this part of the tour we will see the tallest groups of cardons, known as “cardonales,” in the Canaries at over 3 metres high. 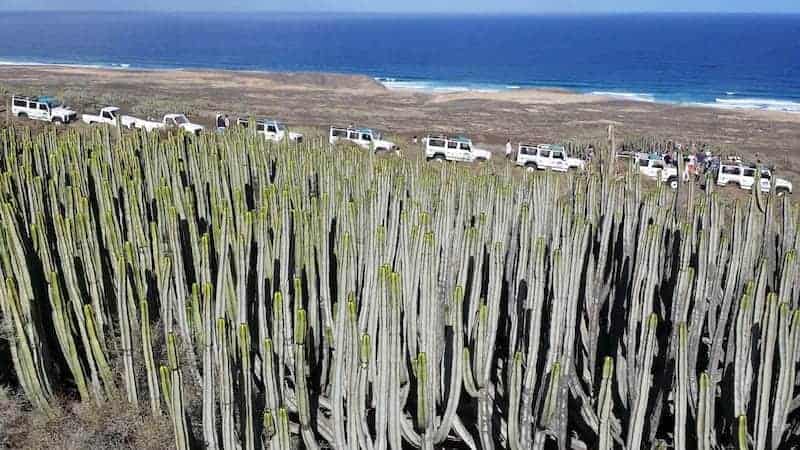 Once we arrive in Playa del Cofete, we will have free time in order to get to know the beach. You will see that given its difficult access, there are barely any people on the beach. You will not be able to go swimming because the surf and its dangerous currents mean this activity is prohibited. 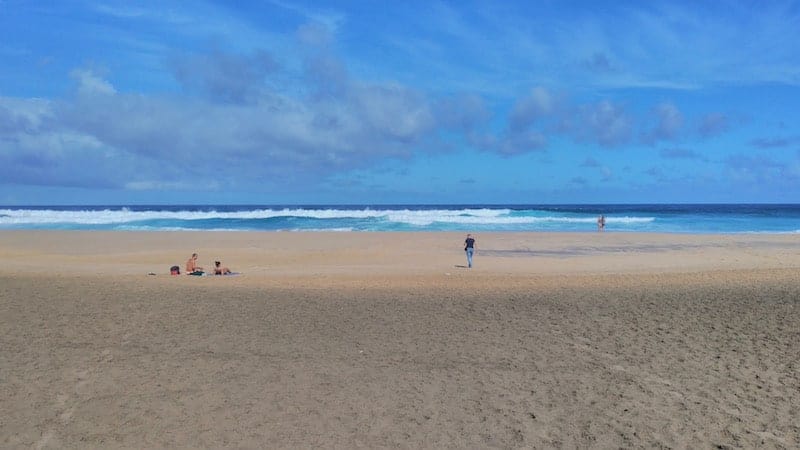 Note that Playa de Cofete is surrounded by mountains that form an immense valley whose lowest point is the shore of the beach. From this beach you will be able to observe the Pico de la Zarza, also known as Pico de Jandía, which is the tallest mountain in Fuerteventura and 807 metres high. 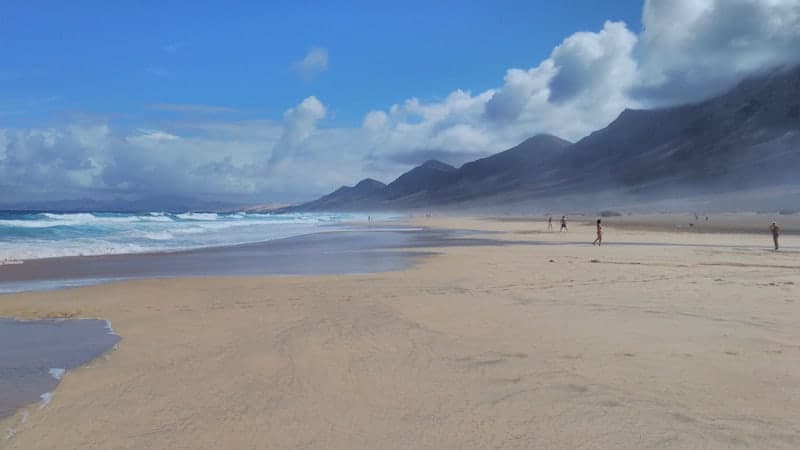 After our visit to Cofete, we will make an hour-long stop so that you can swim in an area appropriate for this activity, Playa de las Pilas, to the southeast of the island. Don’t forget to bring your bathing suit! 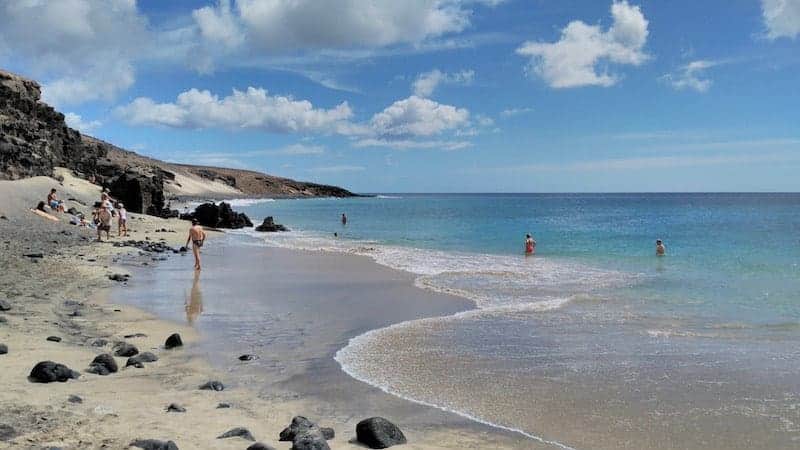 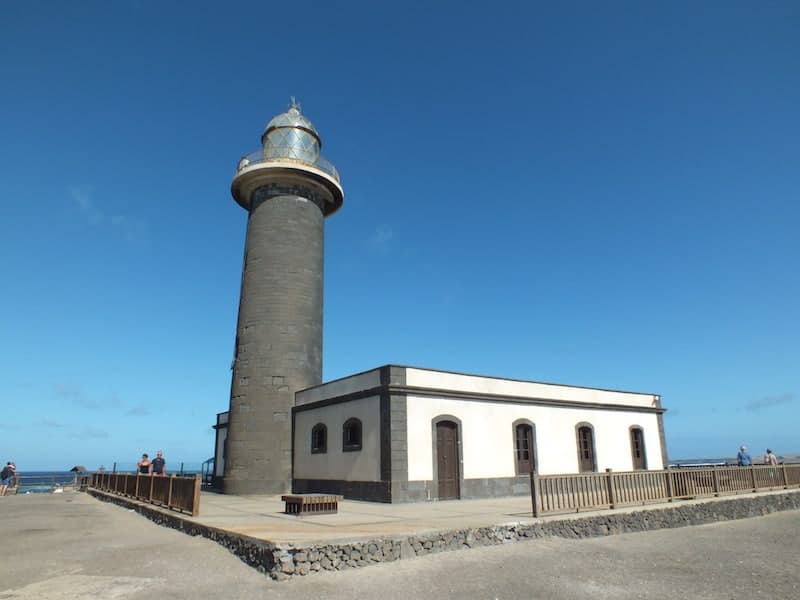 From this point we will head to our departure location in Morro Jable, and from there, to the different areas of the island where we picked you up, with the hope that you have experienced one of the best moments of your holiday in Fuerteventura. 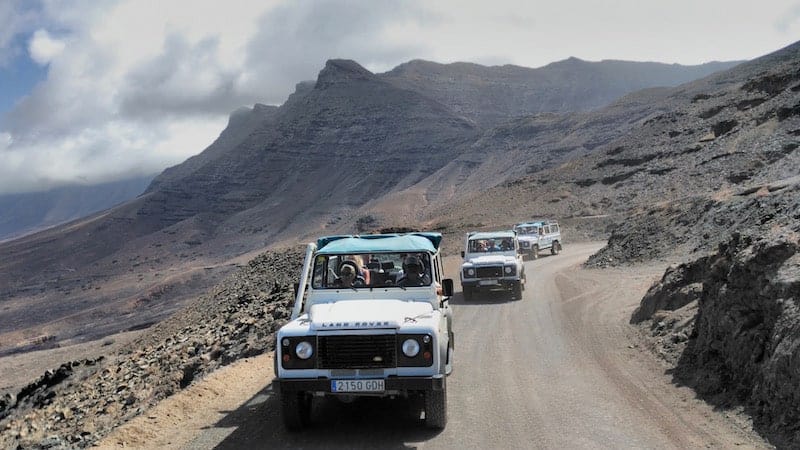 Important: the route can vary slightly based on weather conditions.


Recommendations for the Cofete Tour:

Clothing according to the weather and the time of year.

The only way to get to know the spectacular Cofete beach. The landscape is impressive and the route is very varied and entertaining, it had stops to visit the most important places of the route and even to bathe in a small beach.

Super complete. Anyone who wants to fully visit Fuerteventura must do this. A great day with stops in awesome places.

A guaranteed adventure. Both my friends and I spent a great morning getting to know this wild jewel of the southwest of the island that is Cofete Beach. Southern Fuerteventura was impressive.

Awesome! We booked the tour a lot of time in advance because last year we tried booking last minute and there were no seats. 20 jeeps drove in caravan and the scenery was spectacular, completely wild. If you go to Fuerteventura you have to do this tour.

Essential to get to see the Cofete beach and the southern area of ​​Morro Jable. The views and landscapes of the area are spectacular, wild, which you can only access with this jeep tour

Fantastic. They were very punctual, and we had a good guide, who worried about everything being ok at all times. But the best part of this excursion are the Fuerteventura landscapes. I recommend it!

The best way to get to know the spectacular and wild beach of Cofete. The road is ideal for jeeps as well as the expert driving of the guides who took us there. Definitely worth it.

I went with my three children and my partner, we practically had one of the jeeps to ourselves. We had a blast, and the kids had a lot of fun. The jeep guide was very nice and gave us very interesting information to be able to better appreciate the most interesting points of the route.

The best way to discover Fuerteventura. The volcanic landscape, the dirt roads that passed by the coast, impressive. It stops at several points of interest, I loved it.

The best option to get to know the south west of Fuerteventura. We opted for the jeep safari to be able to see several sites in a single day, and we had a great time. The guide we got was great.

Good tour. The scenery is very beautiful and the route was very interesting to get to know the wilder area of ​​Fuerteventura, which is also very difficult to access without this jeep excursion.

Other users have also viewed and booked 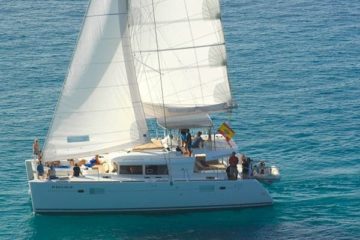 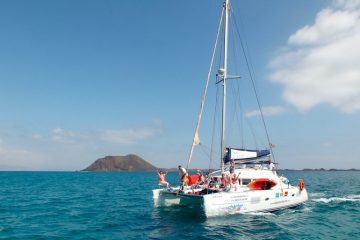 On this journey to Isla de Lobos, 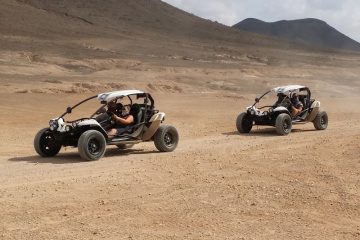 Buggy and Quad tour in Corralejo

DAYS OF THE TOUR
From Monday to Saturday and some Sundays.

PICK UP TIME
From 8:00am to 9:45am. When booking, you will see the closest pick up point to your hotel and collection time.

INCLUDED
pick up from the hotel and come back

NOT INCLUDED
Lunch and drinks
Other not specified services

ACCESSIBILITY
Excursion not suitable for people with limited mobility.

¿Questions about the tour?: Check the FAQs tab or send us an e-mail